The Opportunity Zone program was created by the Tax Cuts and Jobs Act of 2017, which provides tax advantages to spur economic development and job creation in designated areas. Once the law passed, state governments nominated census tracts meeting Opportunity Zone qualifications that were then approved by the U.S. Department of Treasury. Some characteristics that enable census tracts to qualify include having a poverty rate of at least 20% or a significantly lower median family income than its state or metropolitan area. 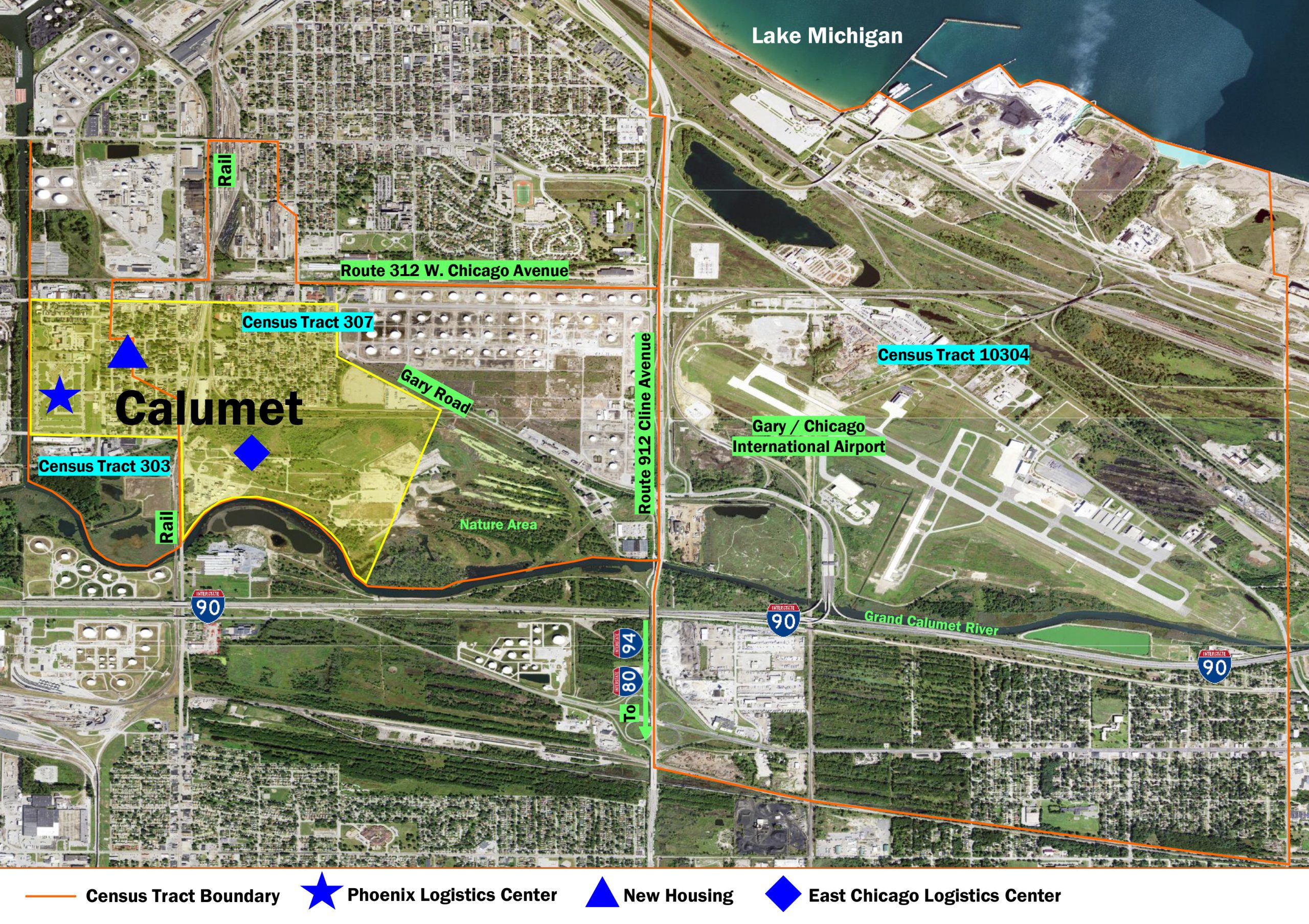